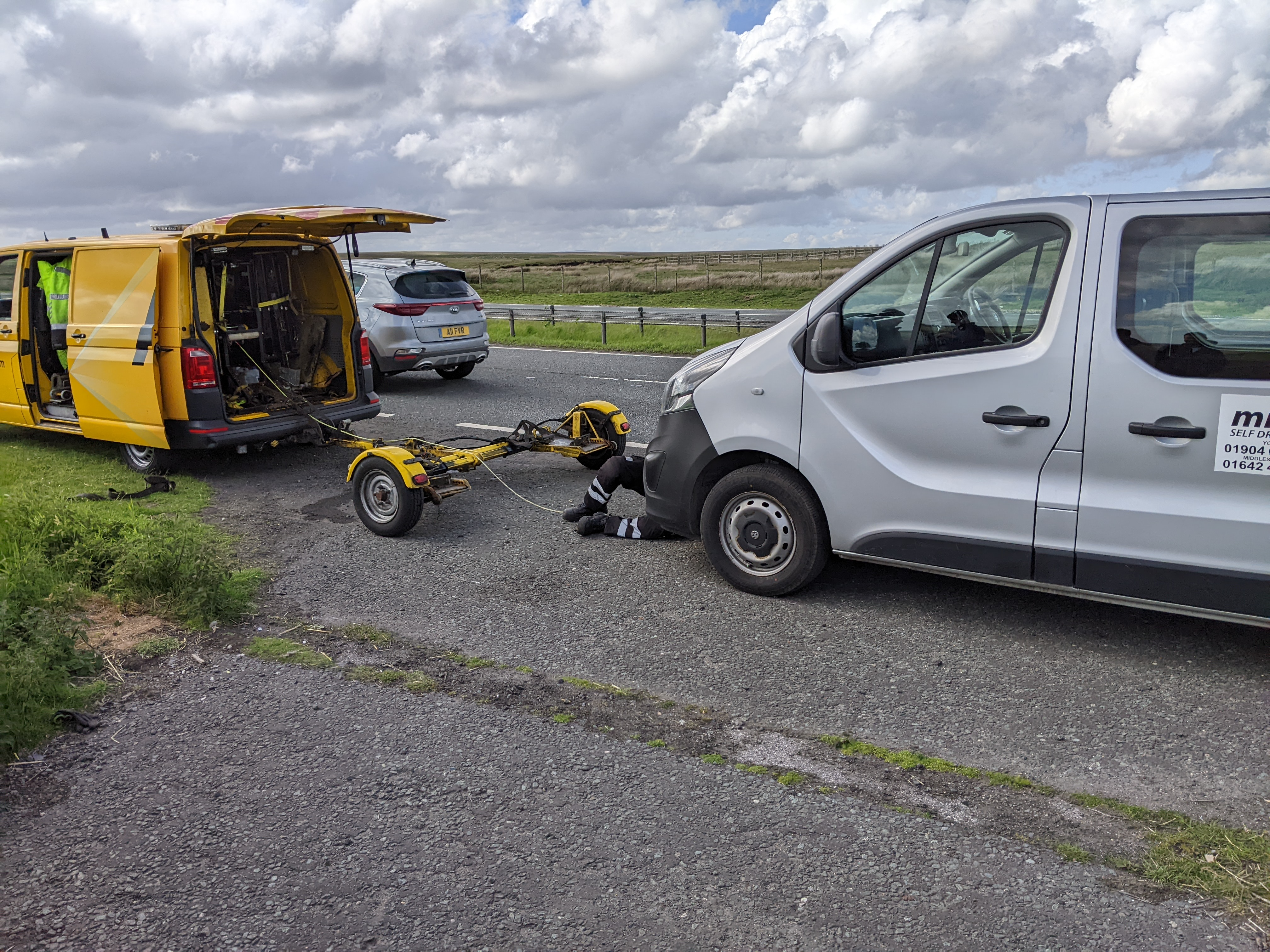 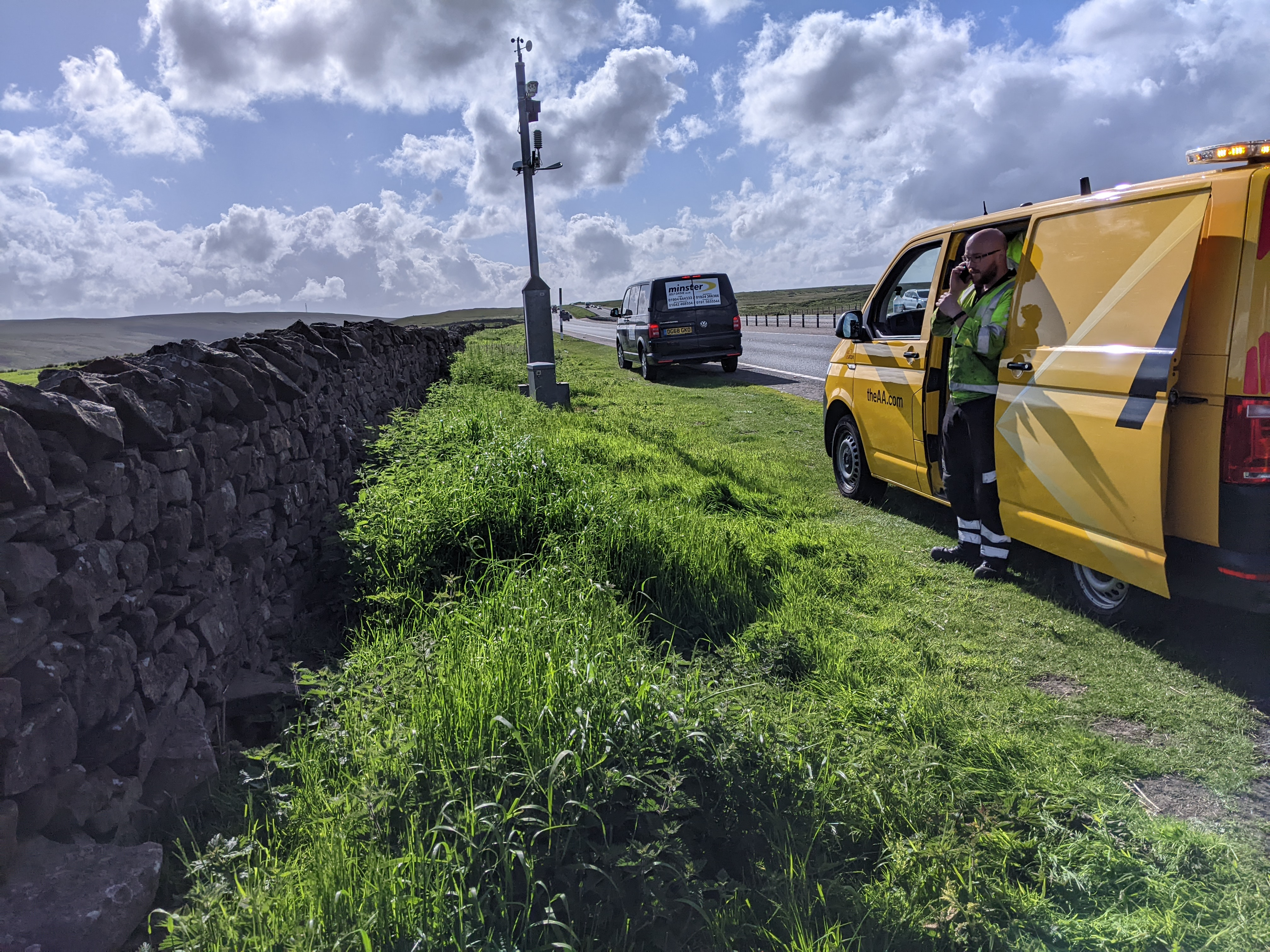 A FUNDRAISING team ready to scale the three highest mountains in the UK were grounded when their minibus broke down taking them to Ben Nevis.

The Cooper & Hall colleagues spluttered to a halt on the A66 heading north to Fort William with smoke pouring from the engine.

They waited three hours on the roadside for an AA engineer to tell them the trip was off.

It is the second time the group have had to abandon the National Three Peaks Challenge, including Scafell Pike and Snowdon. In 2020 the pandemic forced a postponement.

Organiser Bradley Everitt said: “We’d been driving for 20 minutes when the engine failure light came on. We gave the hire company a call and they said carry on. But after an hour the bus just conked out!

“It’s really disappointing. We had trained, bought food, we were all ready to go.”

Bradley added: “We are hoping it’ll be third time lucky.”