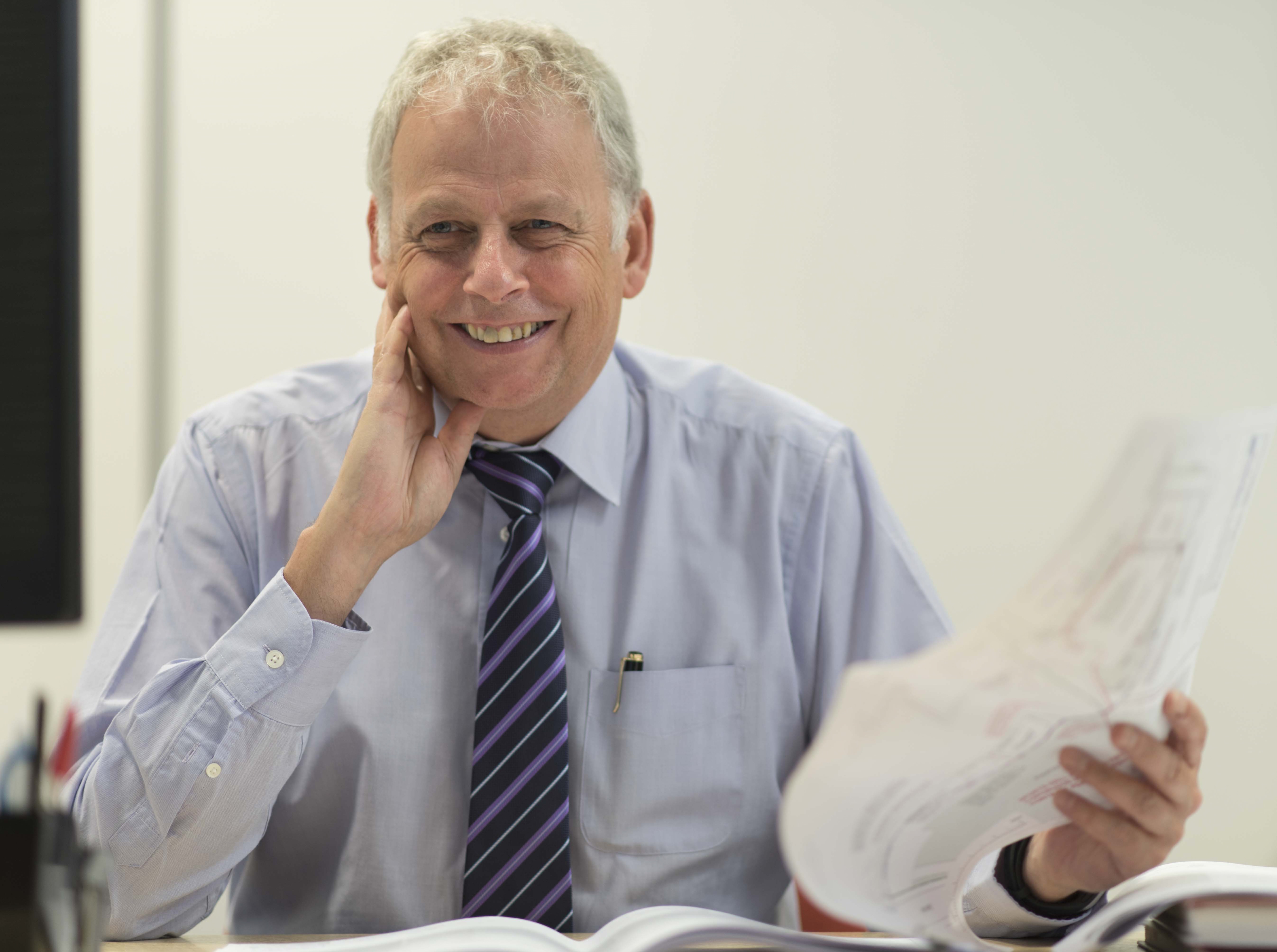 Cooper & Hall Director Ian Wilcock admits to being a bit of a ‘grumpy old man’ when analysing the benefits of technology. See if you agree.

“Like most people of my generation I am in awe of technology and how it’s changed our lives – largely for the better.

In the late 1970s and early 1980s when I was studying at a polytechnic (remember those?), then starting my career as a QS, computer information came on cards or floppy disks. We now inhabit a world of work that is virtually unrecognisable compared with 40 years ago. No, make that 20 years!

At Cooper & Hall we embrace new technology that makes the job more efficient and effective. We want to be at the cutting edge to pass on the benefits to our clients.

But do all the whizz-bang computer programmes we can access at the touch of a button improve a construction project, or get us to the finish line any faster? Some do, most definitely.

The internet and emails have certainly allowed us to communicate so much quicker than in the past. When I started in the industry I’d either pick up the phone or write a letter. Slower, yes, though more relaxed than being sent an email followed by a call 10 minutes later demanding an answer!

Innovations like one-to-one accurate drawings sent electronically are a real boon. Building Information Modelling (BIM) should take it to the next level.

You might think that all of this leads us to the sunny uplands of less graft, yet quicker, cost-effective, more accurate results.
But I’m not so sure. With computers it feels sometimes like the tail is wagging the dog. It also feels like there are many competing computer programmes out there that not all of us understand.

And, because of labour-saving devices, everyone wants the job done faster and cheaper than before, which can sometimes have the opposite effect. Fee competition means that people are doing a lot of work up front in the hope of securing a contract, but sending out thrown-together, inferior designs that lead to problems later on. It’s not uncommon for jobs to be a year late.

Construction is also encumbered by parts of the industry being more tech-savvy than others. There is a general aversion to change, which means that developments in building technology are held back by people still working in the dark ages.

Please let me know I’m not on my own in thinking this way. It will make a grumpy old man very happy!”